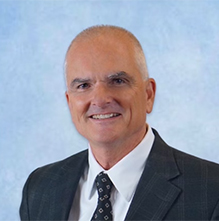 As President of Lyons Service, Randy Edwards is responsible for the overall growth and health of the organization, including overseeing business development and project performance, as well as developing direction for the company.

A member of the HVAC industry for almost four decades, and part of the Lyons Service leadership team since 1999, Randy was named President in 2017. Throughout his career with Lyons Service, Randy has worked in nearly all areas of client service, including as a service technician, project manager, and operations manager. These experiences have played a role in Randy’s leadership at Lyons Service, as he has a strong understanding of both the industry, as well as the company, from various viewpoints.