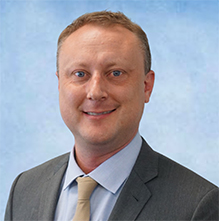 Through the years, Clayton has been recognized for his business and community contributions in Texas. In 2017, he was presented with the John Ben Sheppard Pathfinder Leadership Award. He was also presented with the Spirit of Texoma Award and was named a recipient of the 20 Under 40 Award by the Times Record News in North Texas.

Clayton is a graduate of the University of North Texas, where he earned a Bachelor of Arts degree in Anthropology, with a minor in Archaeology. He is also a graduate of the Wichita Falls Citizens Fire Academy.