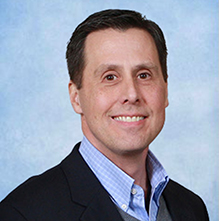 Rodney’s leadership has been instrumental in the growth of H.E. Neumann Co., from opening three satellite locations in Pennsylvania and West Virginia to significantly increasing revenue within the service division. He has also helped secure for the company 17 Linc® Service Diamond Awards, a Service Technician of the Year Award, and two Sales Manager of the Year Awards by Linc® Service.

Rodney graduated from West Virginia University with a Bachelor of Science degree in Business Administration Management and a minor in Economics. He has completed various sales training and management courses that have contributed to his professional growth and success.